“A uniquely combined musical and visual performance, the likes of which had never been seen before”

Polyaesthetics arose out of the polymedial usage of materials which is systematically intended and constructive for the development of the artistic process. The hybrid is a central aspect of the concept of polymediality (hybridism is fundamentally not to be seen as genre comprehensive; it refers to original applications which comprise a wide range of hybridization processes). Strangely enough, in movement IV The Dream, AUTOSYMPHONIC embeds a Pop music band vocal ensemble into the performance: together with the symphony orchestra and the choir there is a soul artist as soloist as well as three pop music singers and two rappers. Without losing its autonomy, the pieces try out combinations and set out on musical expeditions which present a productive balance between the well-known and the unknown: in this case between the classical and pop music elements or between the unconventional instruments and the traditional sound producers. In this way the genre symphony strays from its original form and changes in style and technical treatment of the music.

The Dream, the name of the first Bridge in the symphony, just like the second, Overland by Car for the children’s choir, I composed as a type of window, as a deviation within the symphony comparable to Mozart’s arias that resembles a prosaic incident, similar to the aria of Susanna in the second act of Le nozze di Figaro (Venite, inginocchiatevi). 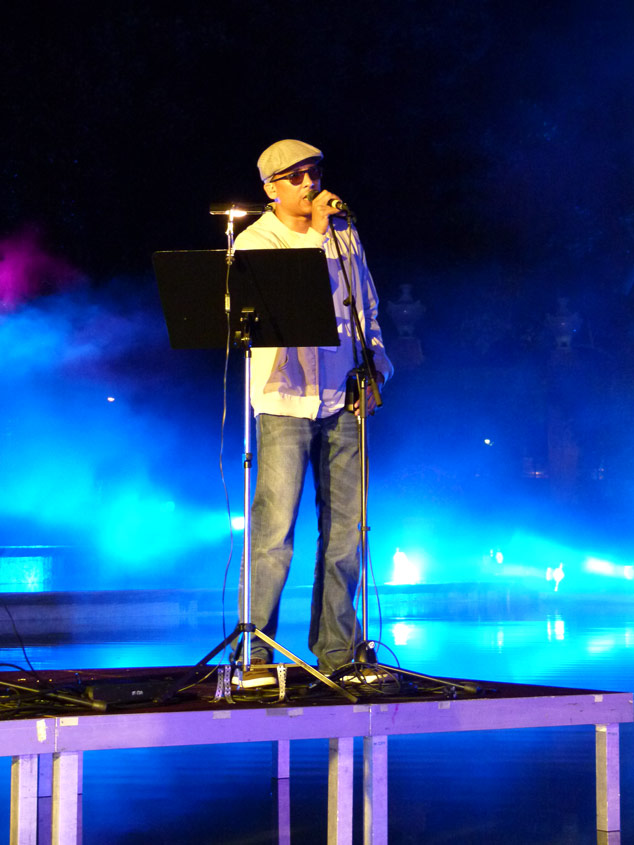 125 years ago my great-grandparents Bertha and Carl Benz had a vision: they wanted all men and women to be mobile. Many decades ago this dream became reality. The automobile heralded in for everyone an age of freedom of mobility which had never before existed.

And just like Bertha and Carl Benz, Marios Joannou Elia and Horst Hamann also had a vision: to retell the story of the invention of the automobile on stage in a creative and highly original manner. On 10th September, 2011 – on the premises of the Friedrichsplatz in Mannheim – AUTOSYMPHONIC dazzled an audience of thousands and thereby honored the birthplace of my great-grandparent’s automobile. Together, both of these artists have collaborated to create a uniquely combined musical and visual performance, the likes of which had never been seen before. Today Horst Hamann and Marios Joannou Elia have, in the best possible way, upheld the tradition founded by my great-grandparents so many years ago.

And just like the car, the performance of AUTOSYMPHONIC was not created for the enjoyment of a select elite few, but all people from all walks of life were granted the unforgettable experience of enjoying this performance. Visitors from all over the world experienced the wonders of this performance which unfolded on the Mannheim Friedrichsplatz…

“This is neither classical nor popular music, but something new and challenging” 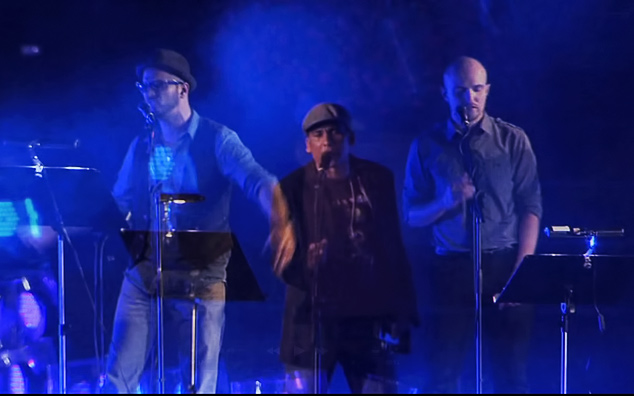 “The city square was transformed into a concert arena. The audience had the feeling that the music came from all directions.”